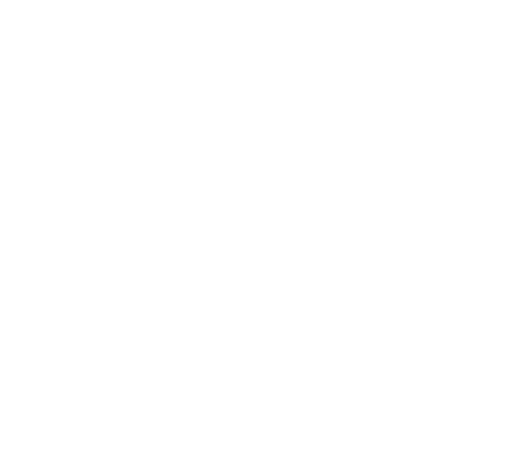 Who We Work With

A video-first content marketing strategy to appeal to millennials

As part of the multi-channel content marketing campaign that we created and implemented for Gordon & Co, video played a major role from the outset. Designed specifically to appeal to millennials, the campaign’s main target audience, the videos helped Gordon & Co establish a strong presence on Youtube and engage with their customers in a fun, relatable way, on social media and via email.

What did the client think?

The entire team at Starberry continue to exceed my expectations and consistently deliver useful, relevant, well thought out and strategic content for us. Their communication is excellent and we have never felt left wanting. They are responsive, courteous and professional always. We are able to track and therefore see, a direct correlation in their services and business gained through undertaken with Diana and her team, the ultimate measure.

Furthermore, the technical team also continue to support us without hesitation and have always completed any task when asked for their help and expertise.

I would have no hesitation in using or recommending Starberry for any future project and urge anyone in the market to speak to them before undertaking any web or online marketing services. 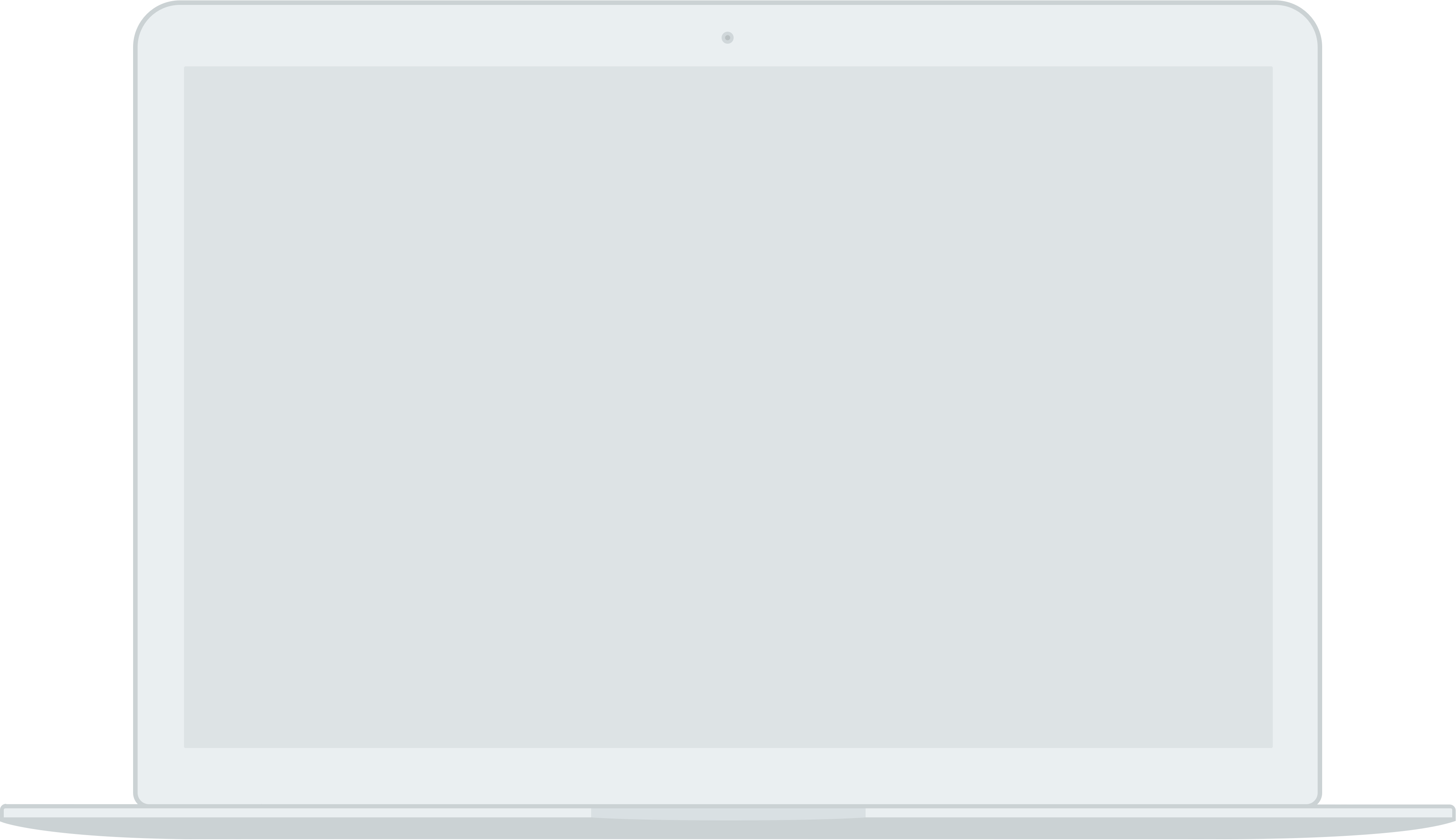 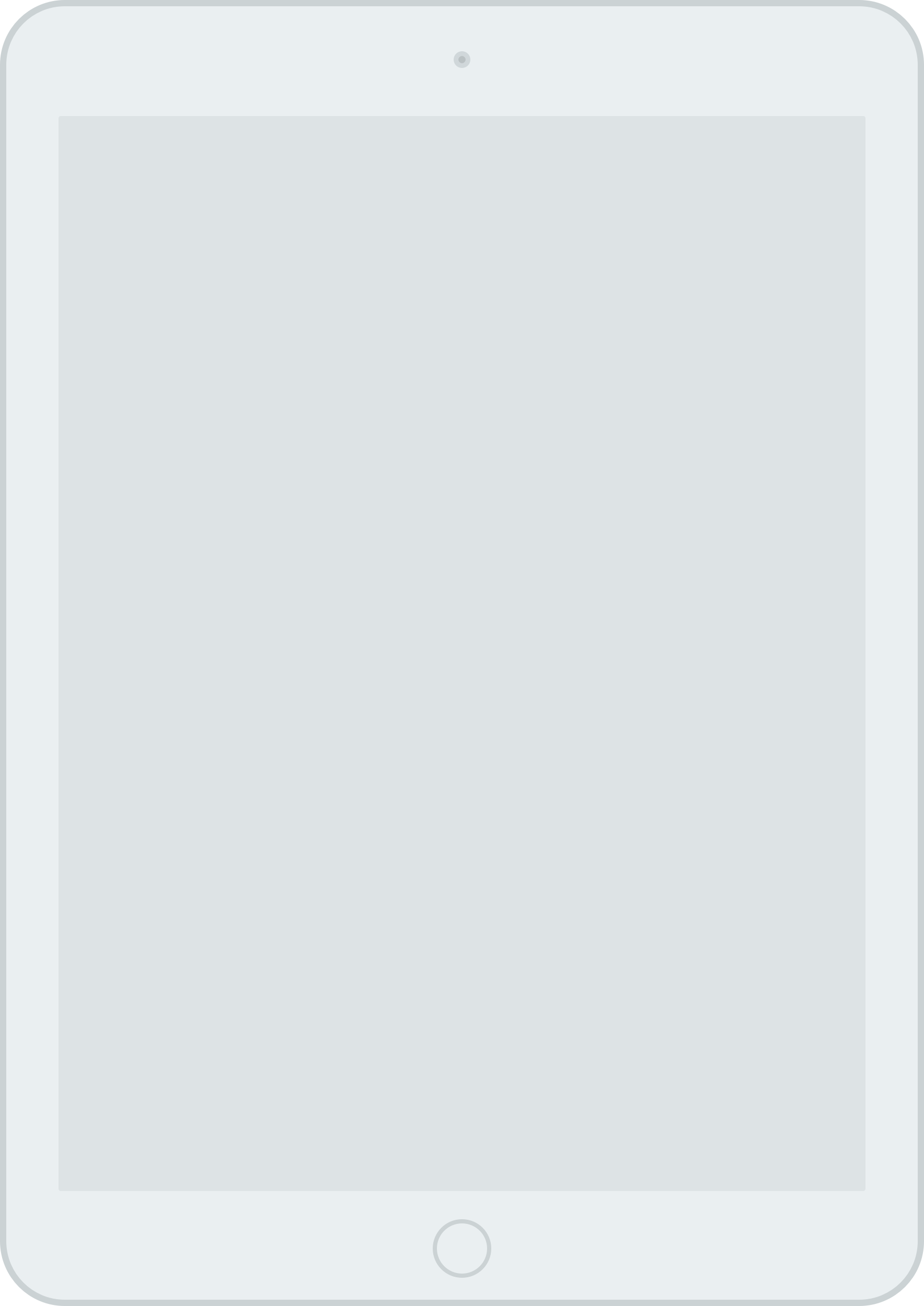 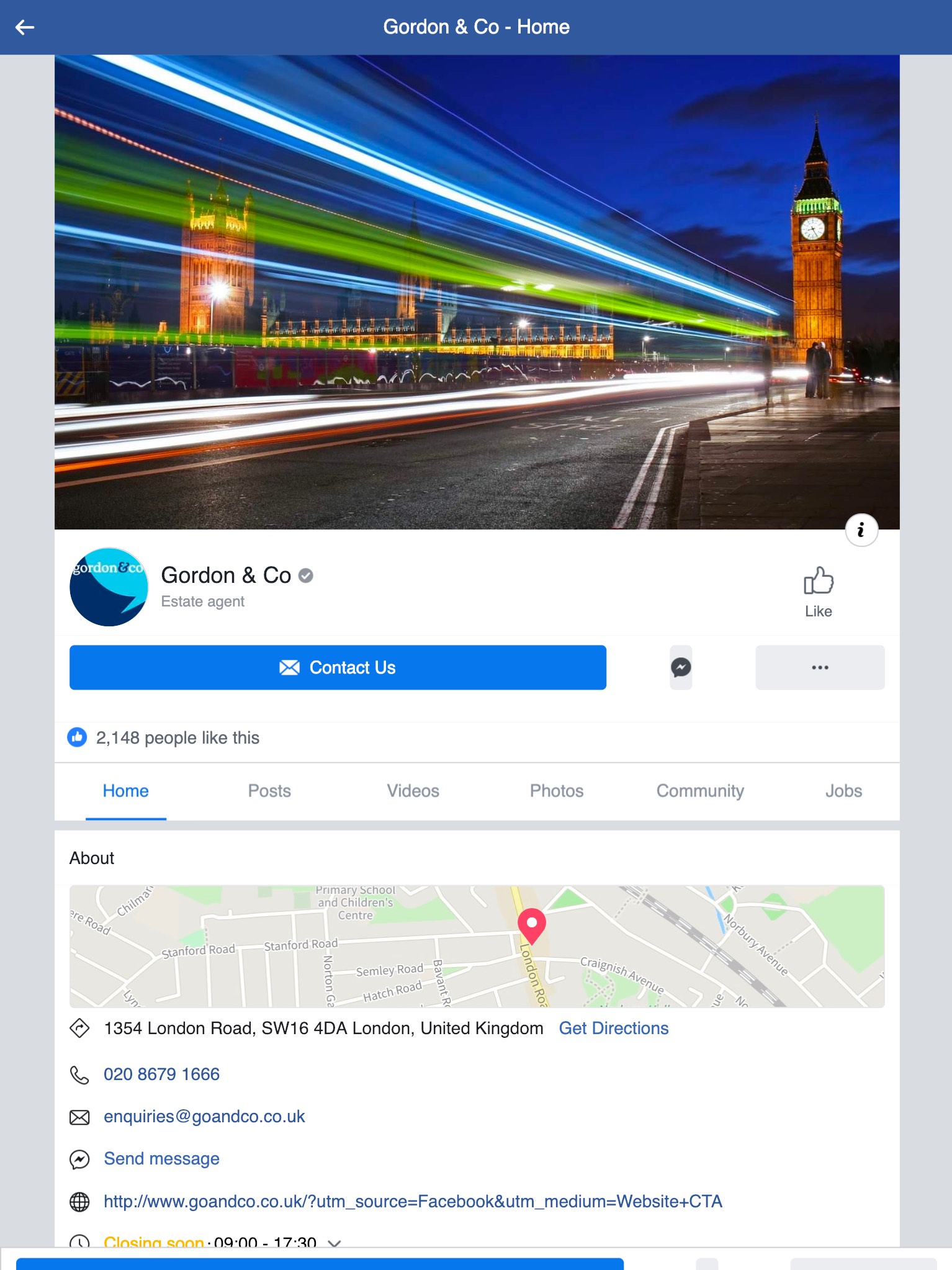 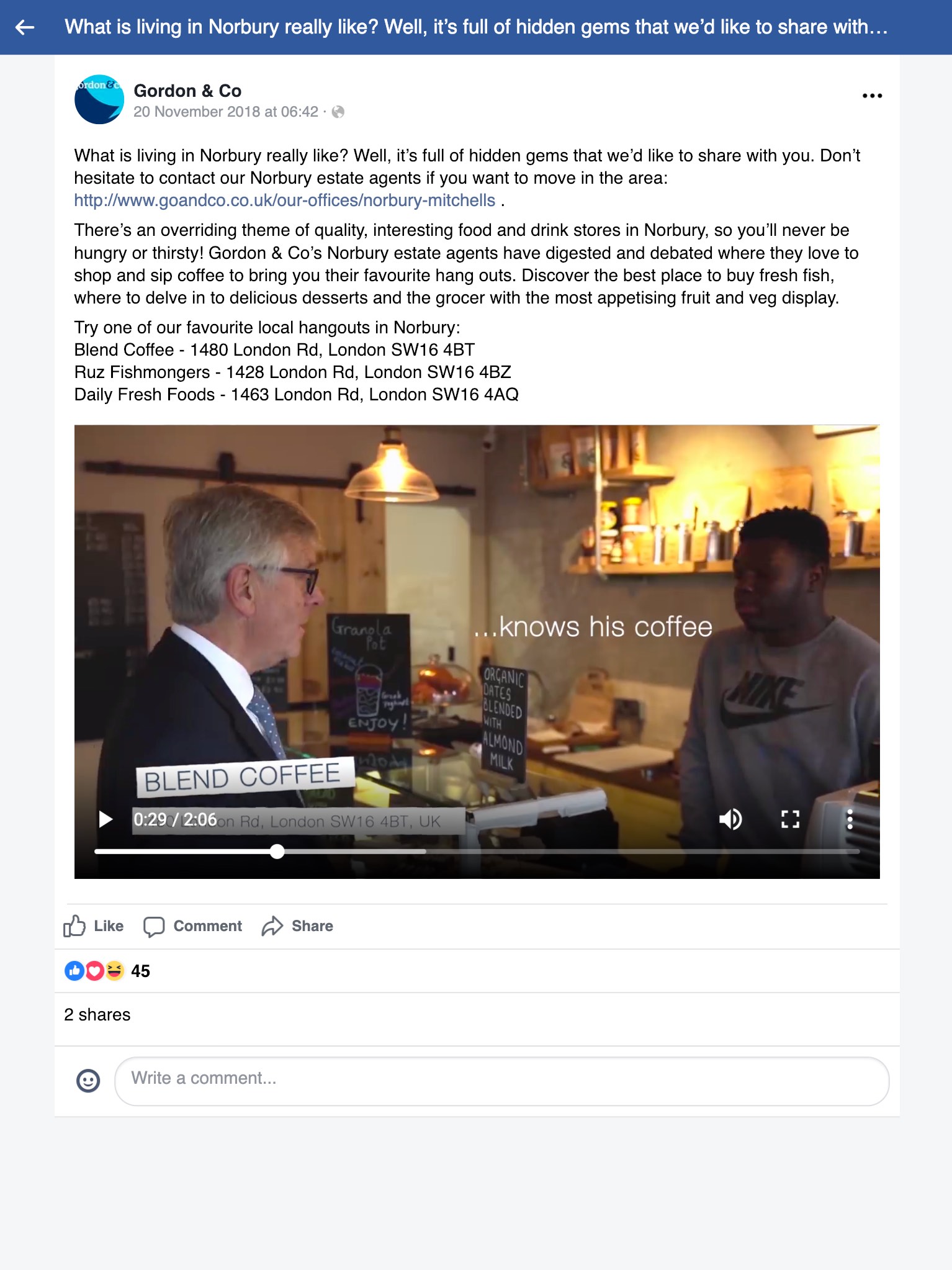 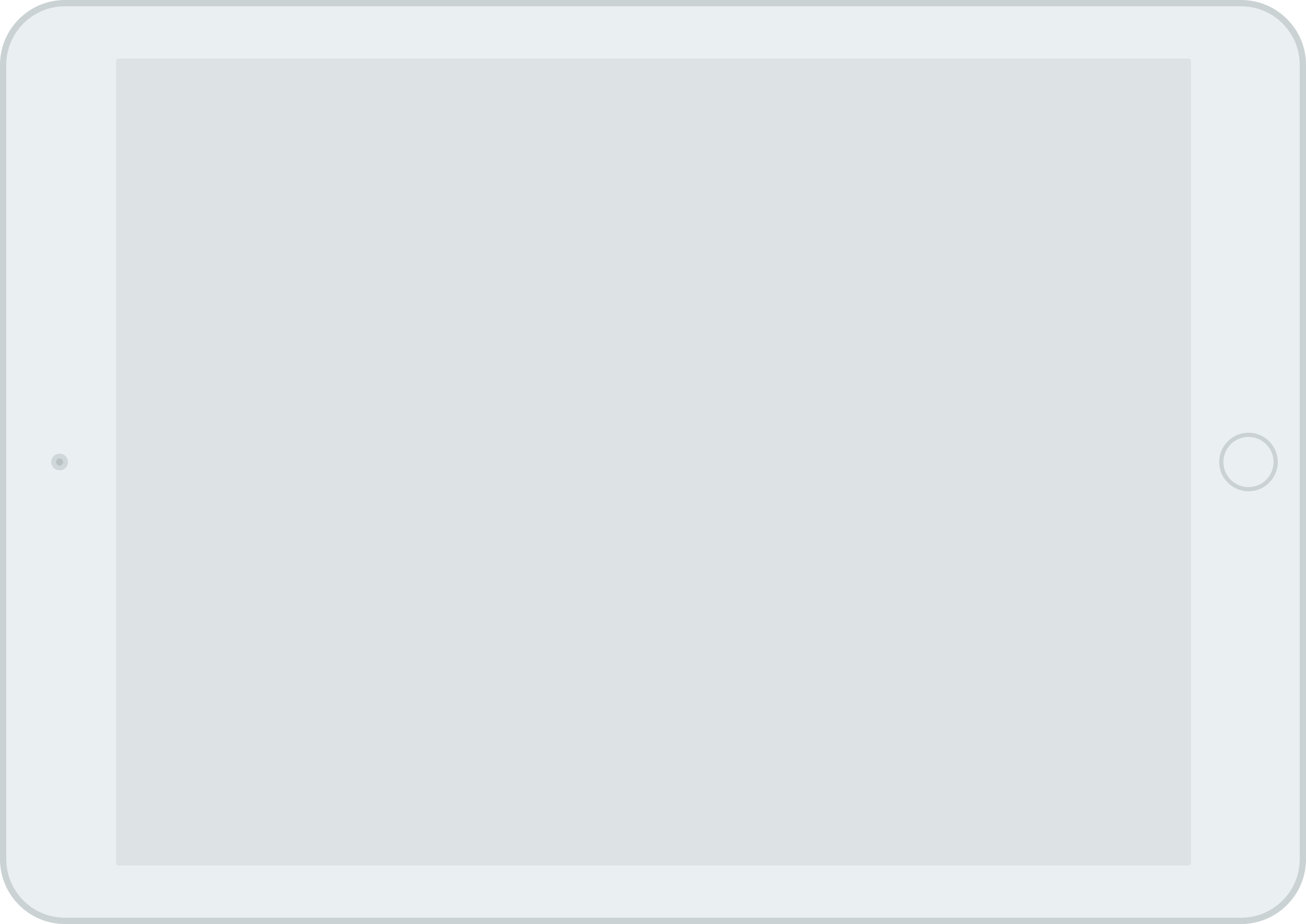 Based on information received from the client and our own research, the content marketing Strategy for Gordon & Co focused on millennials as the primary target audience. That is because, although disregarded by most estate agency companies, millenials today show higher purchasing power and disposable income like never before.

Keeping that in mind, we decided to adopt a video-first approach as millennials consume most of their content in video format.

In order to implement this approach, we planned and organised 4 shooting sessions at each of Gordon & Co’s London offices. Each session covered multiple video concepts that we had detailed in the Strategy for the initial 6 months of the campaign - including local hangouts series, client testimonials, local area guides and other video bites that we felt could contribute to the overall content marketing campaign.

Each video series was given a different look and feel, with the overarching objective of showing the Gordon & Co team as being not only professional but also friendly, relatable people, that have a fun side to them. To this purpose, we used various elements within our videos such as: stop motions, freeze frames, fun animations and humorous commentary.

Once created, the videos were published on Youtube and then promoted on social media and in the monthly emails that we sent out to Gordon & Co’s list of subscribers, contributing to the overall brand awareness and website performance.

They helped establish Gordon & Co’s presence on Youtube, the second largest search engine in the world, generating over 2000 impressions and 787 views in the first 3 months of the campaign.

As one of the most engaging content formats out there, the videos helped raise the engagement and the visibility of the brand on social media. They were promoted to over 50,000 London-based users on Facebook and gained over 36,000 engagements (which means a whopping 69.28% engagement rate) in less than 3 months - increasing Gordon & Co’s brand awareness by an estimated 3000 users.

Got a project for us?

Who We Work With